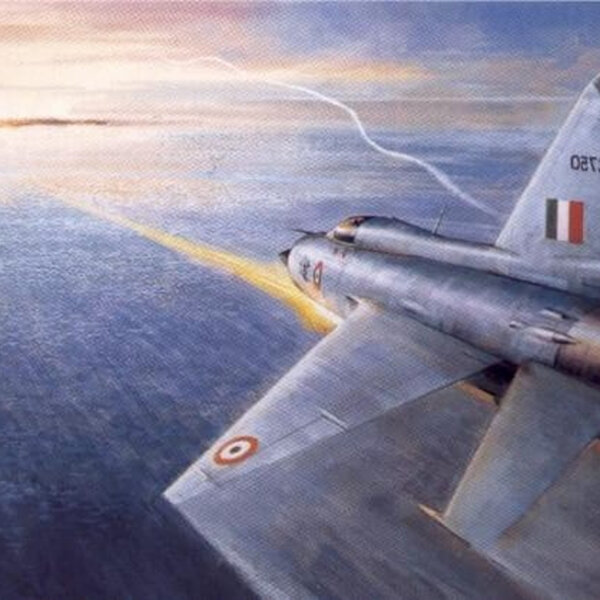 MiG-21: Is the Indian Air Force ready for a transition?

Every few months, India wakes up to the news of a MiG-21 crash. Last month, again, a MiG-21 crashed in Rajasthan's Barmer, claiming the lives of two Indian Air Force pilots. In 2012, former Defence Minister AK Antony told the Parliament that out of the 872 MiG aircraft purchased from Russia, more than half had crashed, claiming the lives of more than 200 persons, including 171 pilots. So, why is the Indian Air Force still flying the MiG 21s? Hear this Podumentary out! 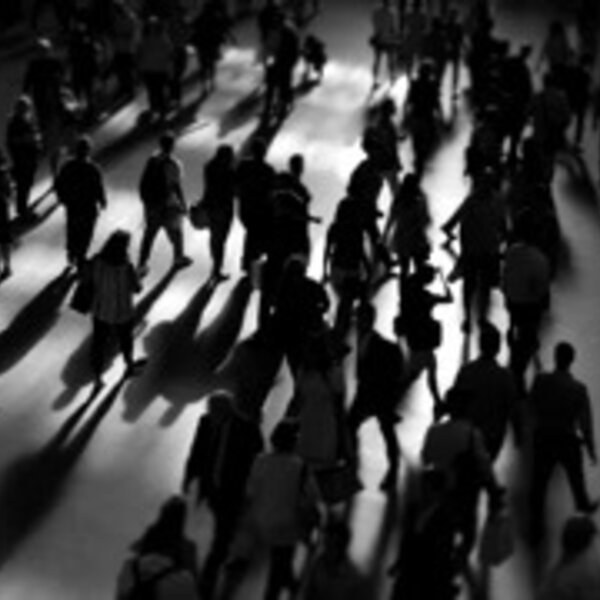 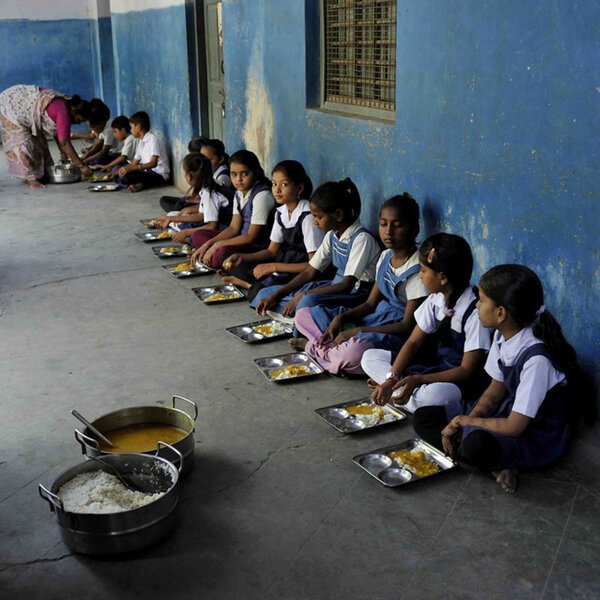 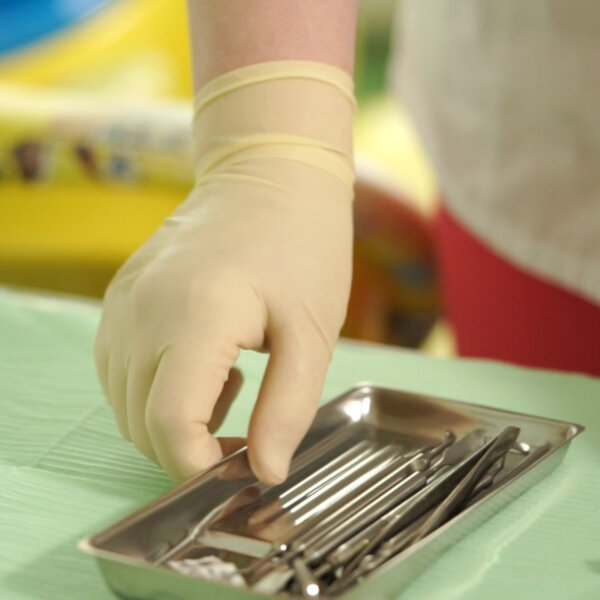 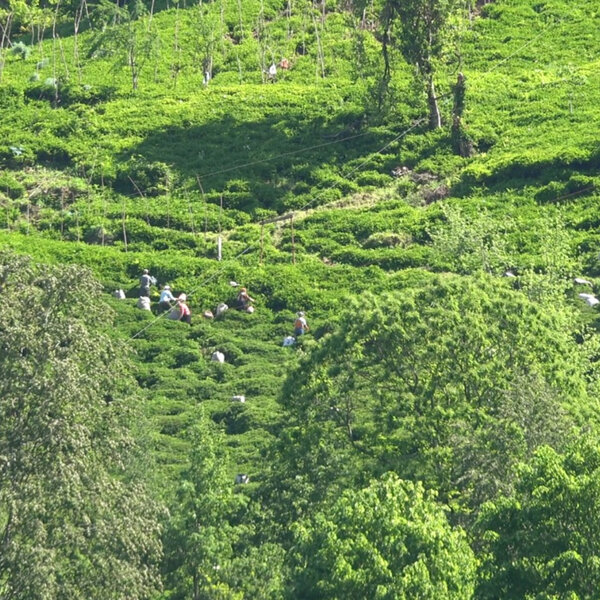 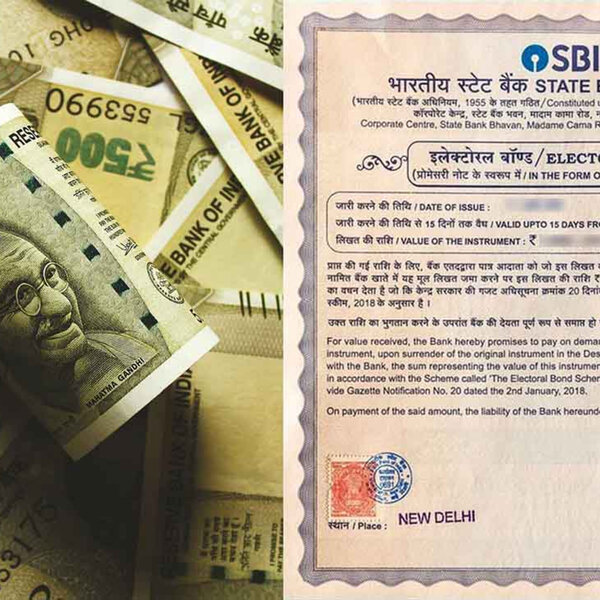 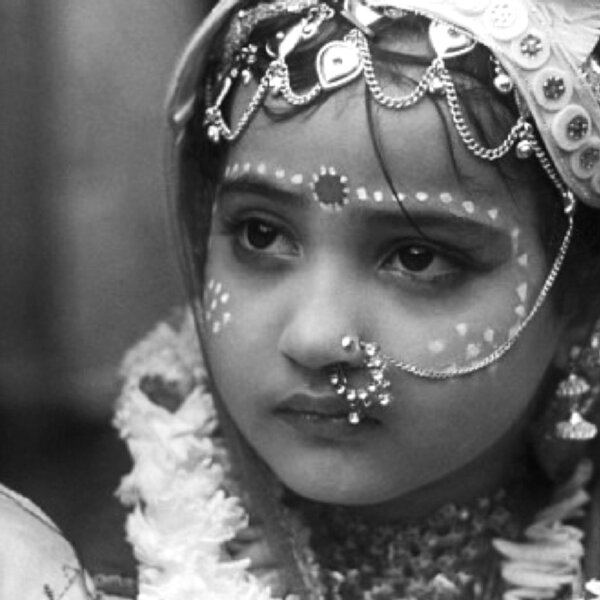 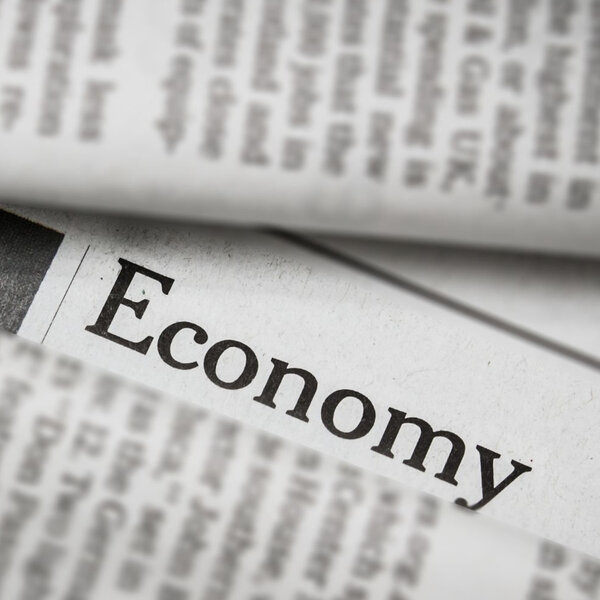 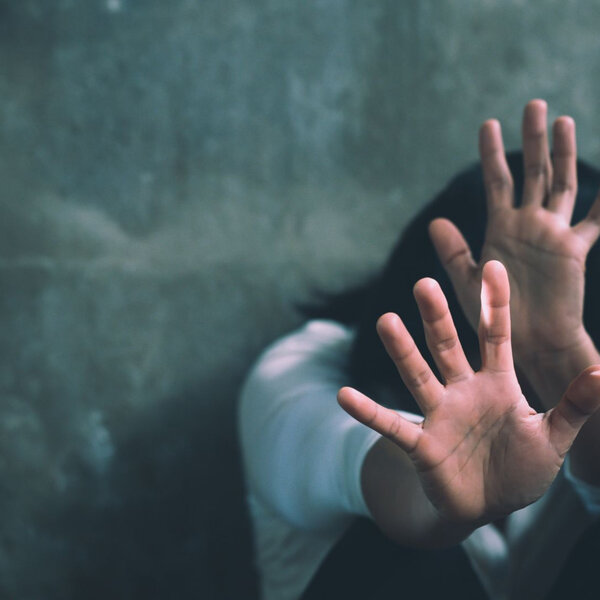 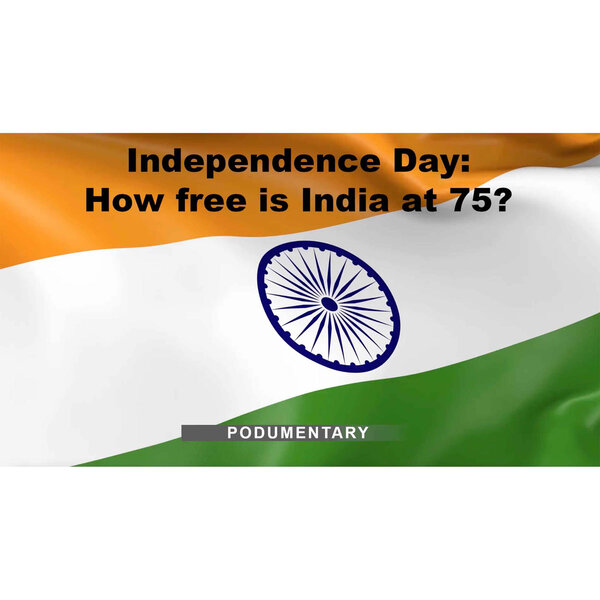