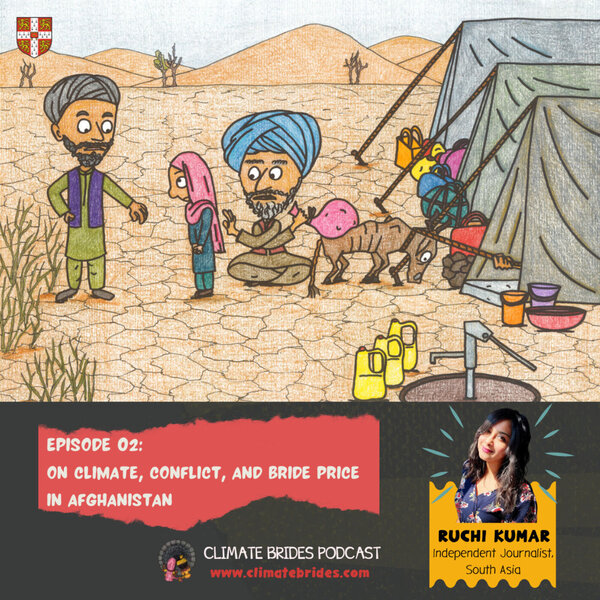 Ruchi Kumar on climate, conflict, and bride price in Afghanistan

In this episode, we speak with independent journalist Ruchi Kumar, who has spent nearly a decade reporting on conflict, violence, gender and culture in South Asia with a special focus on Afghanistan. We dive deeper into the ways in which the blistering heatwaves, droughts and floods coupled with the return of the Taliban, have led to an alarming rise in early and forced marriages in the war-torn country, particularly in the camps for the internally displaced populations. Tune in to learn more. 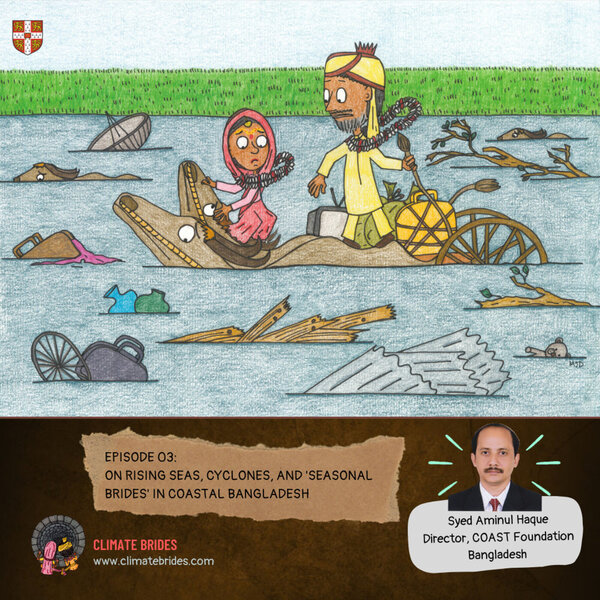 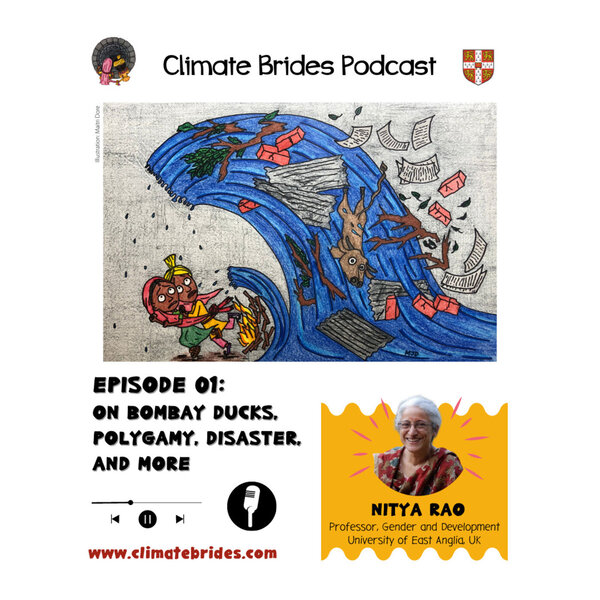 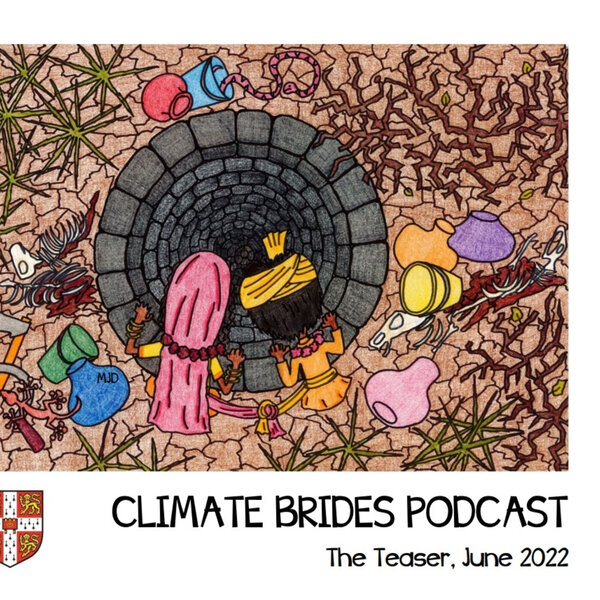