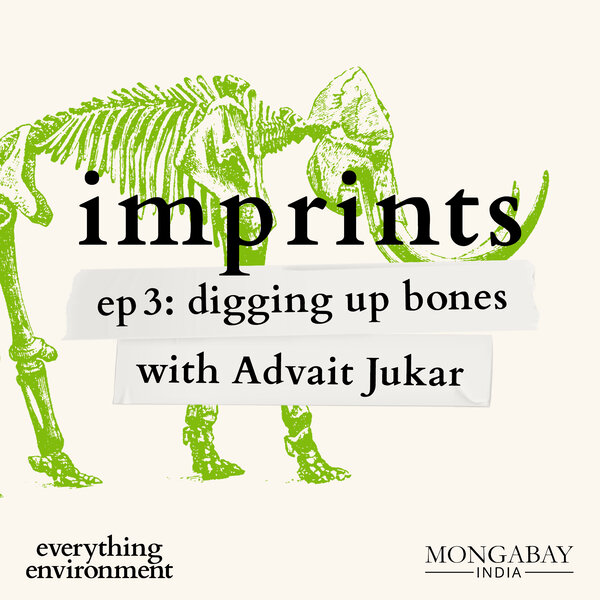 Imagine this: When modern humans arrived on the Indian subcontinent from Africa, they saw creatures such as giant prehistoric elephants, a hippopotamus and a zebra-like horse, alongside other great beasts. Infact, these large mammals stuck around in the region for at least 20,000 years after the arrival of humans.

A low-magnitude extinction began about 30,000 years ago when some megafaunal species, such as the giant elephants, started disappearing. This is in contrast to the Americas, Europe and Australia, where the arrival of humans led to more rapid, large-scale extinctions of megafauna such as woolly mammoths and saber-toothed tigers.

So why did the megafauna persist even after the arrival of modern humans on the Indian subcontinent? Why did some species disappear? Why do we still have animals like elephants, tigers, and rhinos in India but not elsewhere on the planet? In this episode, we have paleobiologist Advait Jukar, who is trying to answer these questions. And his clues lie in fossils. His work helps us understand how biodiversity has changed through time with the arrival of humans and climate change.

Subscribe to Everything Environment by Mongabay India on your podcast platform. 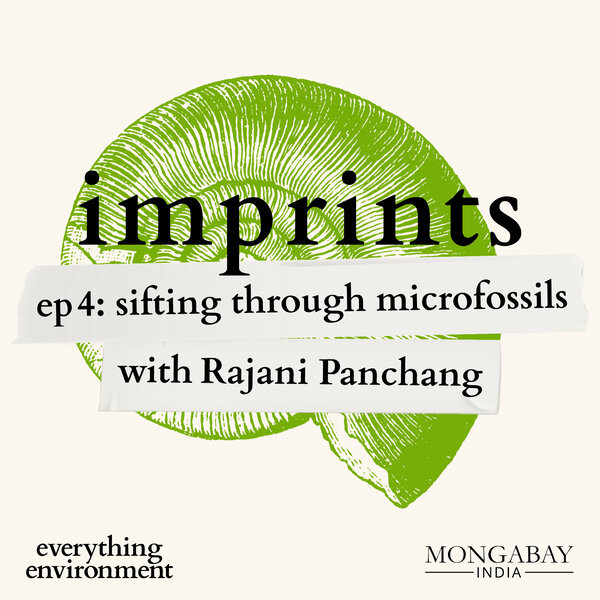 Imprints: Sifting through microfossils with Rajani... 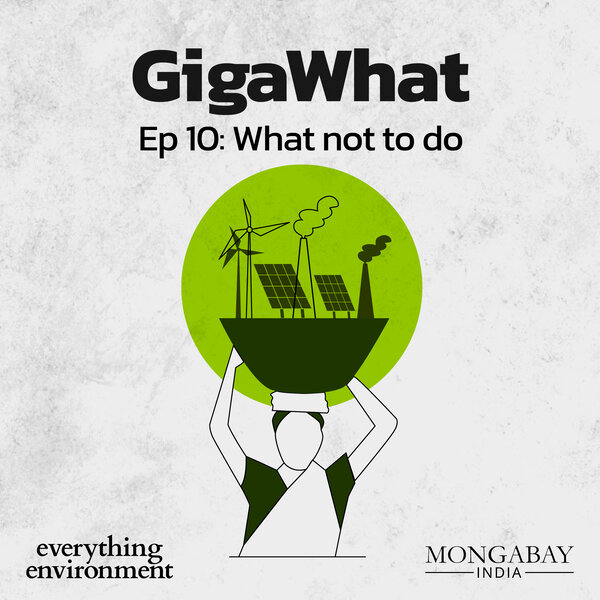 GigaWhat: What not to do 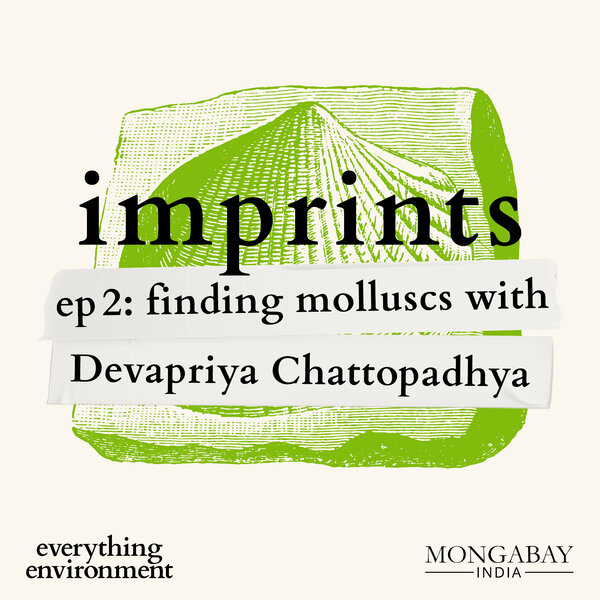 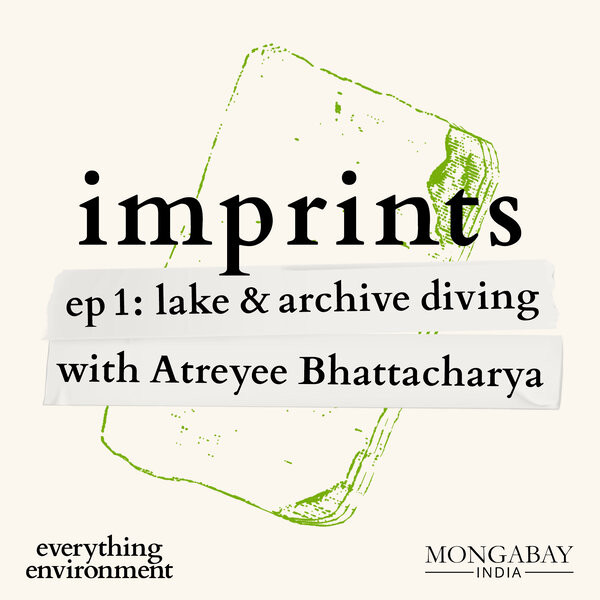 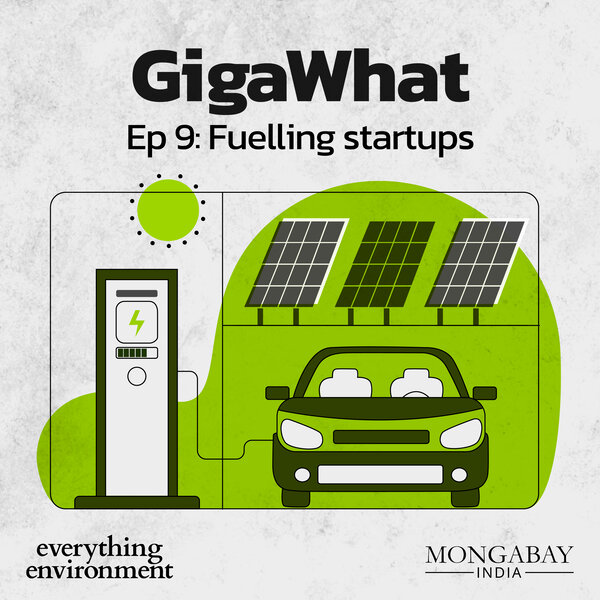 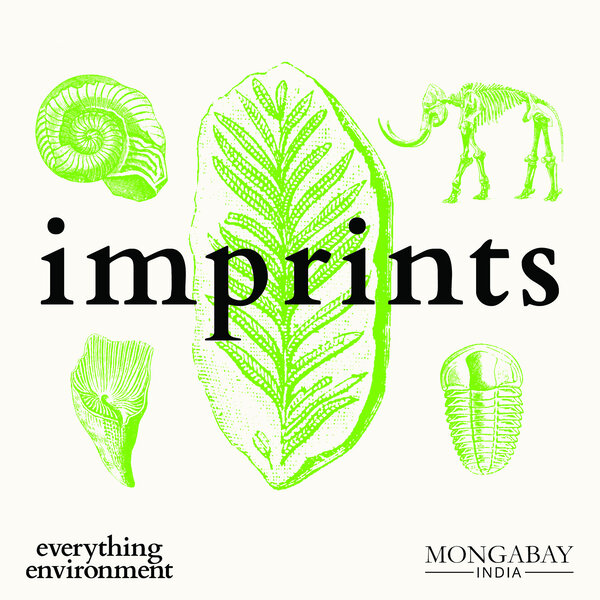 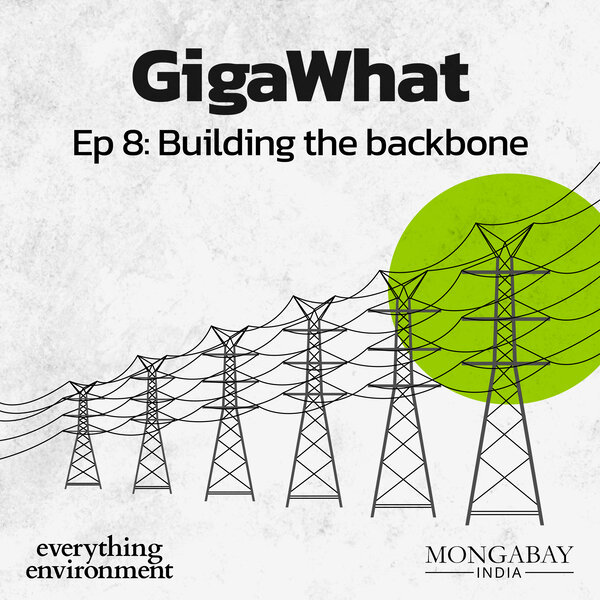 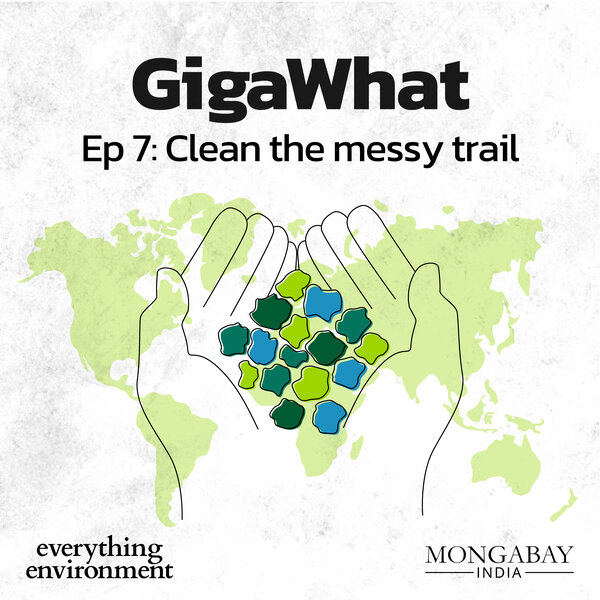 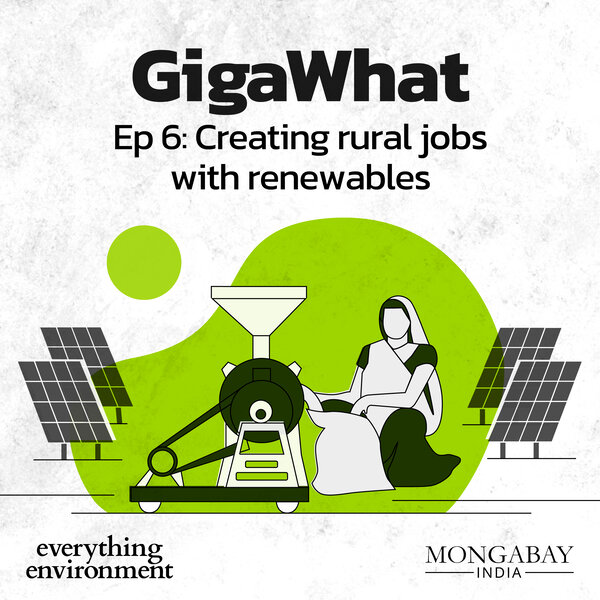 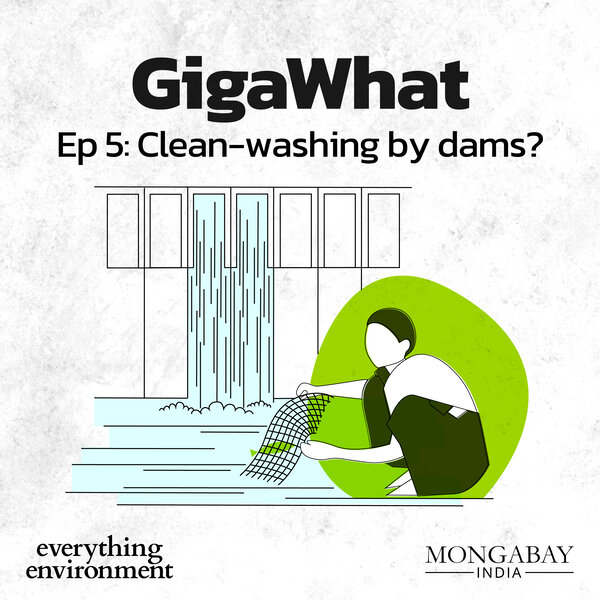 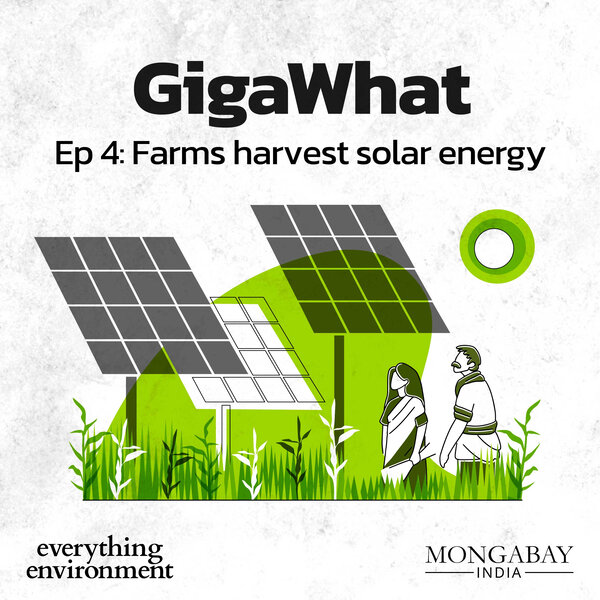 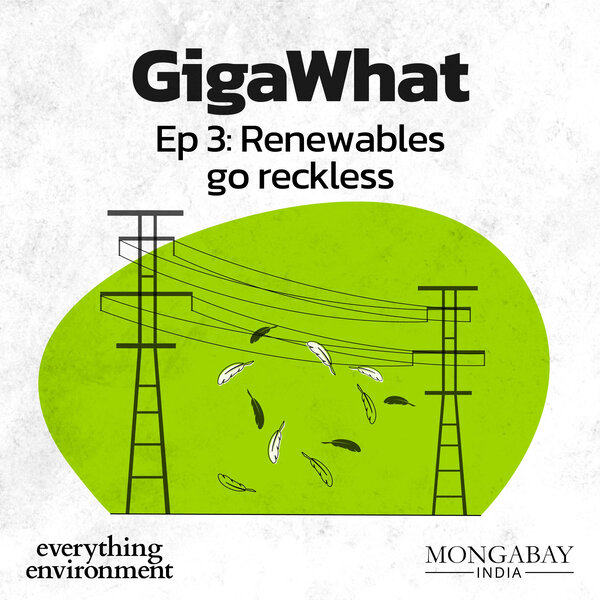 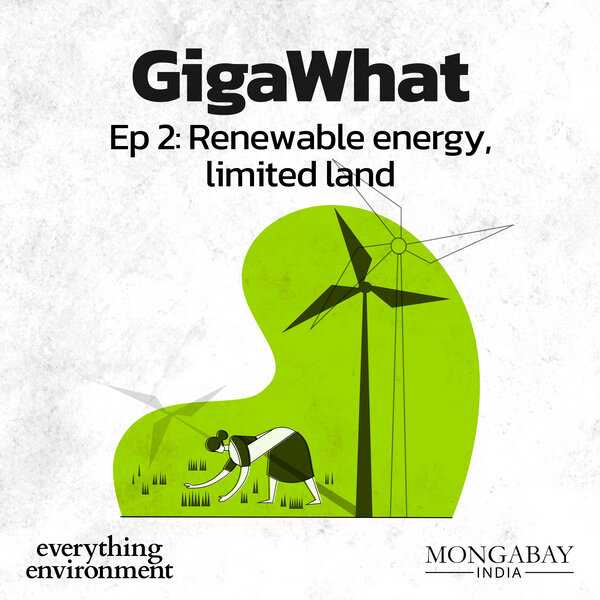 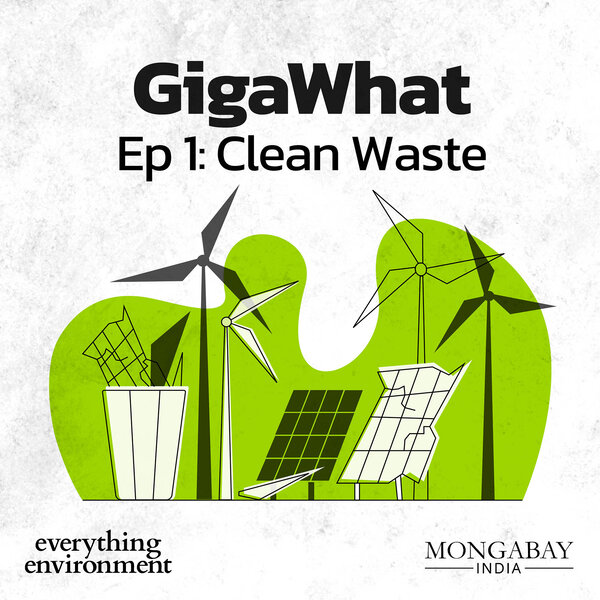 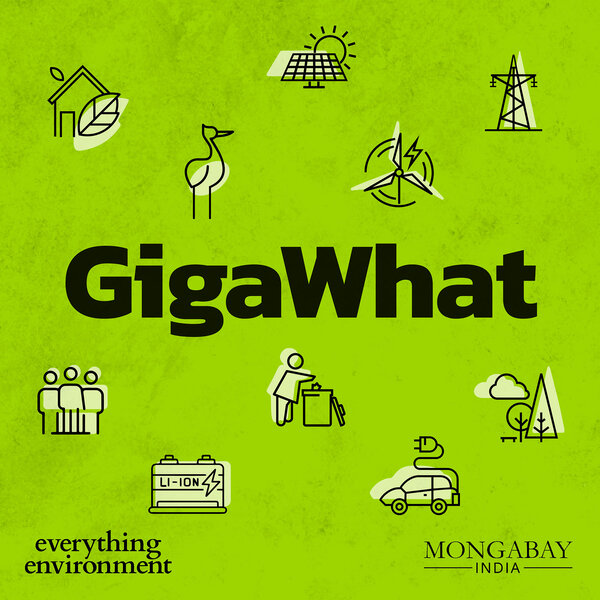